The Center’s goal is to serve a primary role in cultivating lively, creative minds among the youth of Butte and the region by pursuing the philosophy that creative thought and play nurture the inquiring mind. By celebrating the unique folk culture of Butte, the long term goal is to strengthen the sense of community and identity in a city that is attempting to move forward from the environmental and economic causalities brought about by the mining industry, thus ensuring the survival of Butte’s unique heritage and ensuring its role for future generations.

The Center will house some traditional “hands-off” type gallery space celebrating both historic and contemporary Butte and regional culture and arts for all ages, while most of the center will involve “hands-on” activities such in various media including paint, clay, wood, and metals, photography, performance art, high tech video, and digital media. These interactive exhibits and activities are intended to create an environment that engages the children’s senses while simultaneously providing a “window to the world” as revealed through engagement in the folk arts.

The Center may sponsor artists in residence on a continual basis, who will teach imaginative courses in various media, for kids of all ages to learn by self expression and experimentation as revealed through explorations of the folk traditions of the region. For the purpose of this project, these “hands-on” studios will be housed off site. Groups from school districts will visit frequently, as well as use by individual after school patrons and year-round tourist drop-ins. The art produced by the young patrons participating in these studio programs will also be exhibited in the museum. There will be both daytime and evening events hosted at the Center. 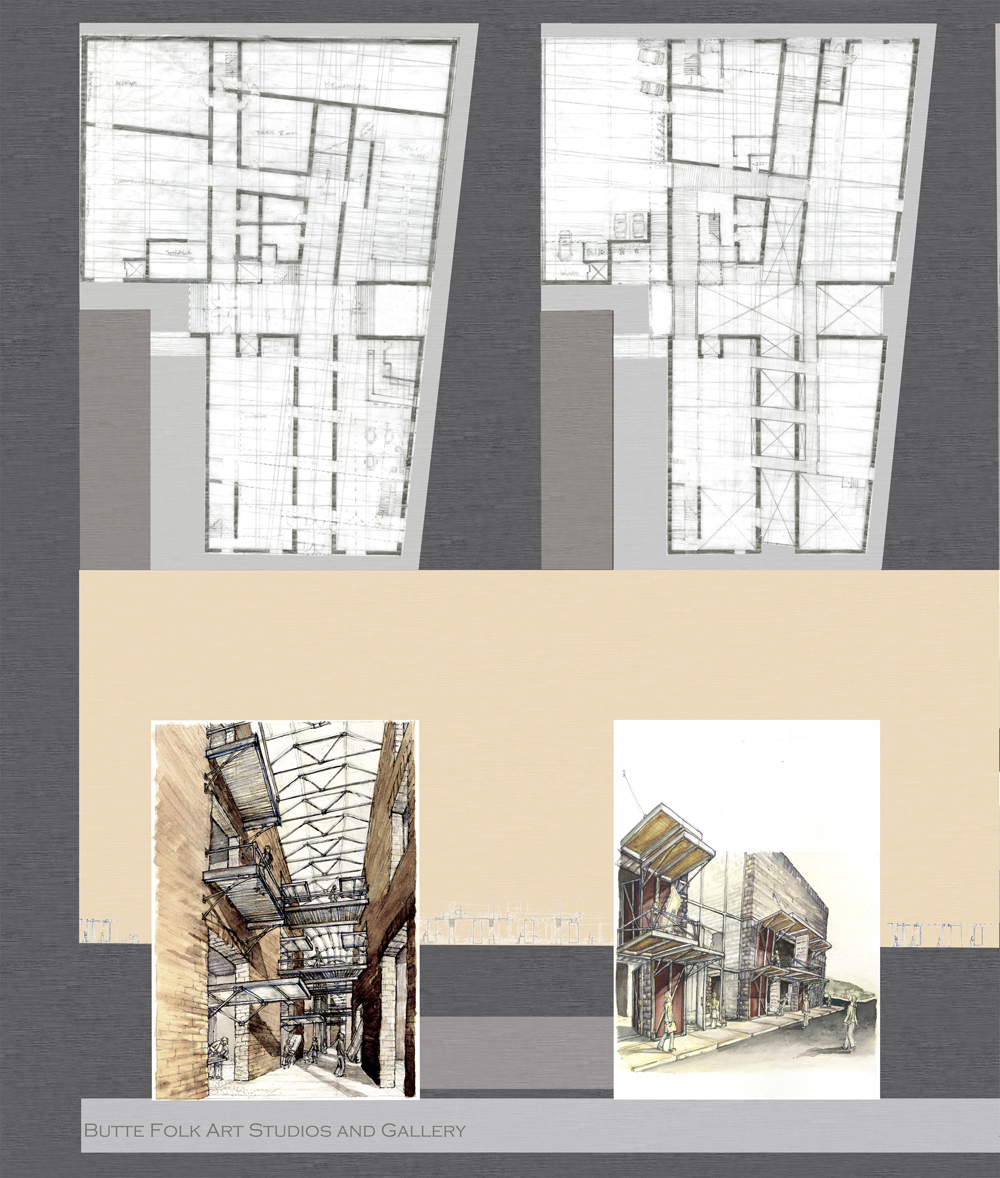 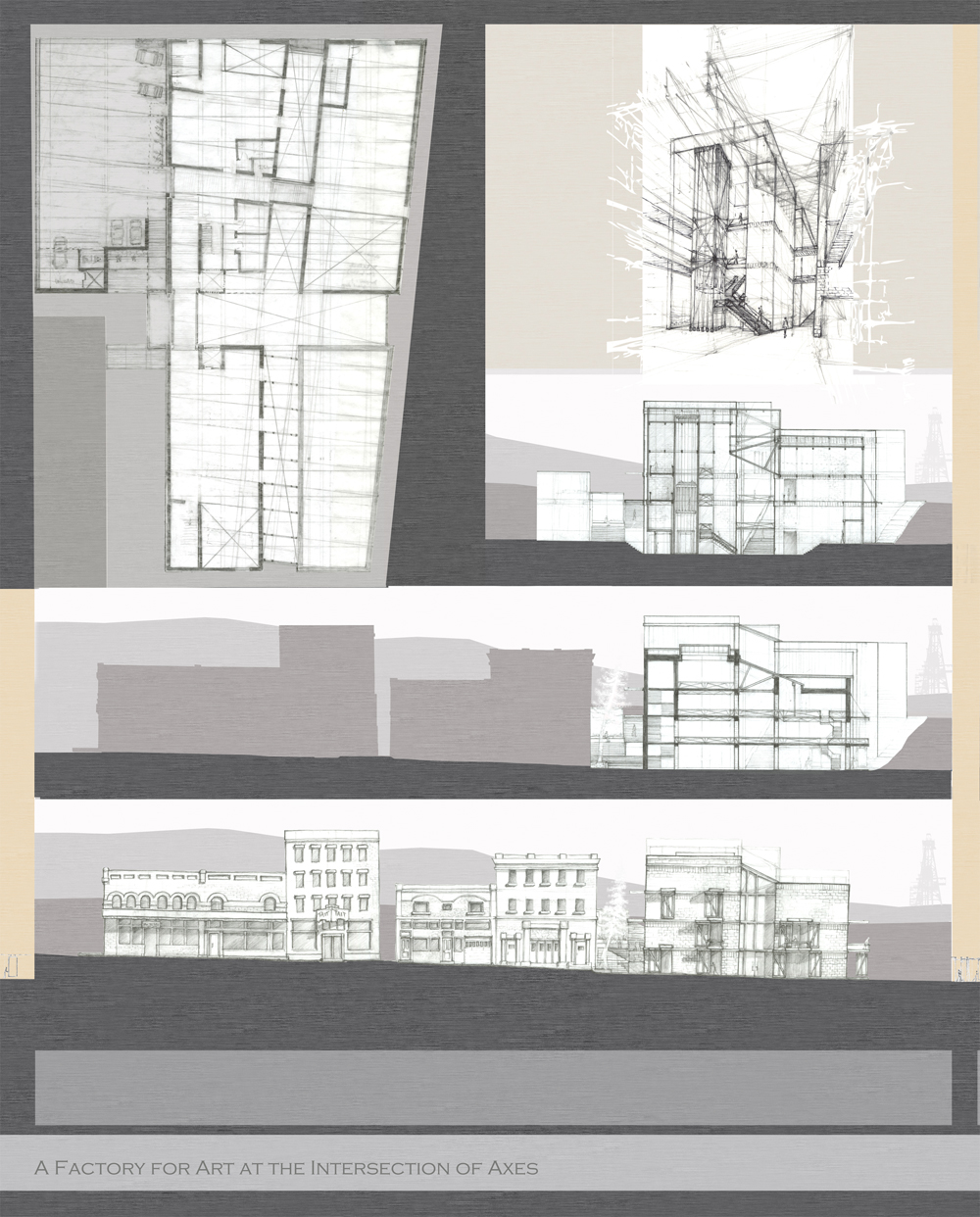 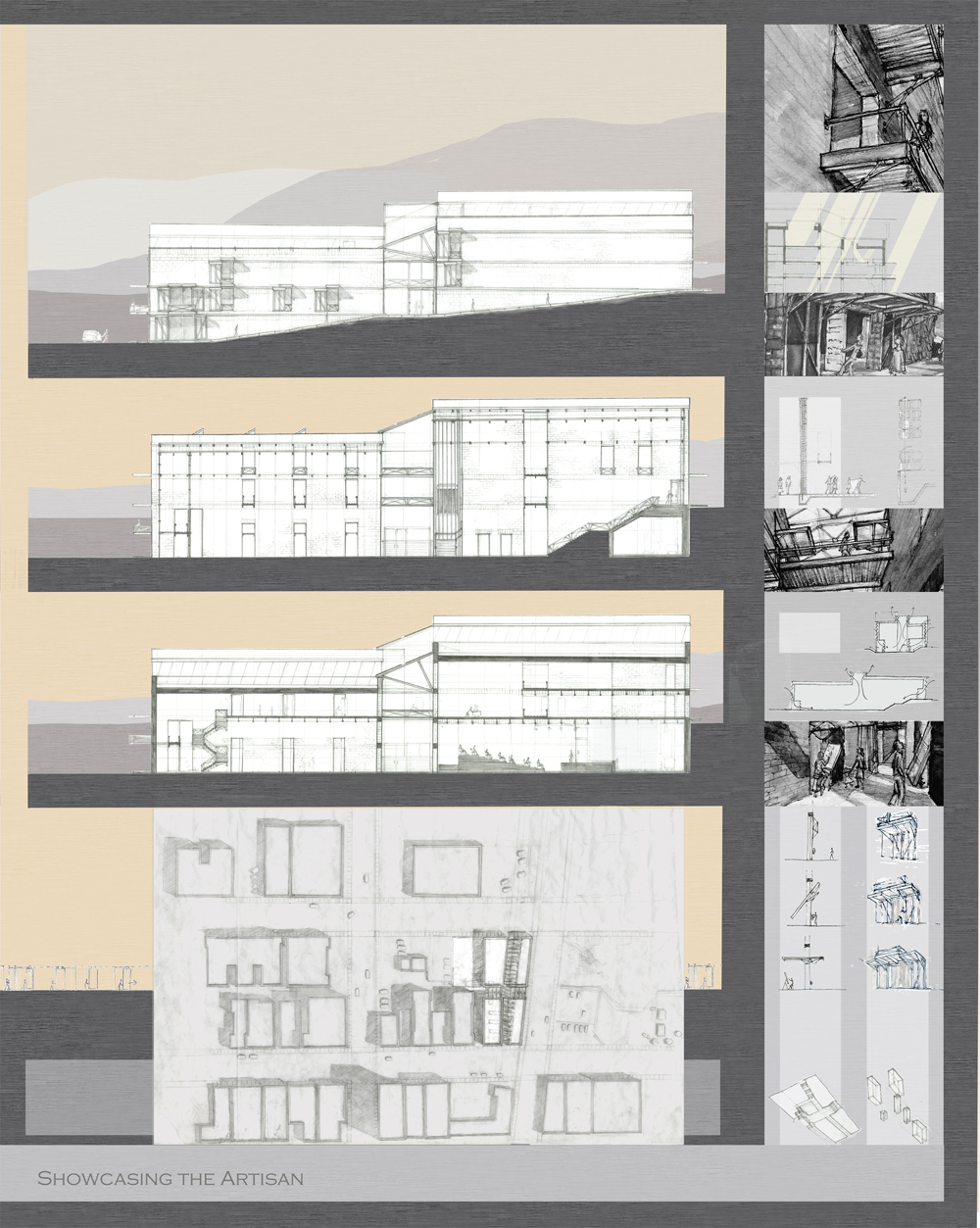